Englefield Oil’s original goal with implementing a CRM system was clear: to understand and get more customer information. The company wanted to acquire customer-specific data to understand what was going on with them and be able to manage them and the sales force to grow the business. Their aim was to put everything in one place, so years of work that was previously recorded in old Microsoft Excel or Word documents were now in their CRM system. That way, any salesperson, whether new or seasoned, had access to relevant customer data that would help them drive their sales processes.

There was an immediate synergy once Englefield Oil connected with Ledgeview Partners in that both companies share a goal of serving their customers in the best ways possible.

“Ledgeview Partners was a great fit for us because they had some unique capabilities they created because they have experience in our industry,” Adkins says.

Ledgeview teamed Englefield Oil with a CRM consultant who had years of experience in the oil, lubricant, and gas industry, making them feel more empowered and confident with the services provided to them. There was a clear mutual understanding in the partnership.

While Adkins had, had some “unfortunate” experiences with companies he describes as purely “transactional” and “vanilla,” he says Ledgeview brought something special to the table they hadn’t experienced before.

Englefield Oil embraced the system quickly. Within 12 to 16 weeks, the company was using their CRM system effectively and efficiently in ways where they were already seeing results. Surprisingly, company veterans were among the first to embrace the system and adopt it. CRM created value for Englefield Oil in that sales reps were able to clearly see the history of a customer, which brought personal value to their sales processes.

As a people-focused company, Englefield Oil appreciates the specificity CRM brought to their daily procedures. The amount of detail they were able to include in their system was invaluable, as well as the accessibility and visibility to multiple relevant team members.

“You’re taking a lot of customer knowledge and pulling it out of people’s heads,” Adkins says. “CRM never forgets.”

Ledgeview flew its consultant to the company headquarters in Ohio where they engaged Englefield Oil in a series of training programs that furthered their knowledge and confidence in the CRM system. Adkins attests that performance and sales coaching as well as the development has become very grandeur and specific to the individual team member’s path to success within the company as a result.

The results don’t lie. Adkins shares that the company’s sales pipeline has shown a substantial increase and focus since they have implemented their CRM system under Ledgeview’s guidance.

The professional relationship Englefield Oil and Ledgeview have maintained since implementing the system is strong.

“Ledgeview built a strong rapport,” Adkins says. “They have a great helpline. I will call when I need them, and they will take that time. I didn’t have a really good appreciation of the upgrades in CRM in the past, but Ledgeview values CRM as a living, breathing, developing software package and I really appreciate that after having been with them for a year.”

Ledgeview consultants work with Englefield Oil to engage employees in teleconference training sessions when upgrades come along. Ledgeview goes above and beyond to meet the customer’s needs.

“They take us through all the upgrades,” Adkins says. “They talk about it. They show us. They have been an outstanding partner.”

That is one thing Adkins says he values most about the professional relationship his company has established with Ledgeview.

“They treat you like a business partner, but when you need help resolving an issue, they treat you like a customer,” Adkins says. “I have implemented a lot of software, and this one is probably number one. It is in my mind. Everybody has a story about ‘I’d rather get my wisdom teeth pulled than do the implementation,’ but that’s not the case with Ledgeview – absolutely not.”

Now, Englefield Oil is able to better manage and access reports. Managerial conclusions have become easier for the company, as well as creating a strong sales tactic to help salespeople and drive the pipeline. Adkins says now his people spend less time creating reports, and more time acting on them. 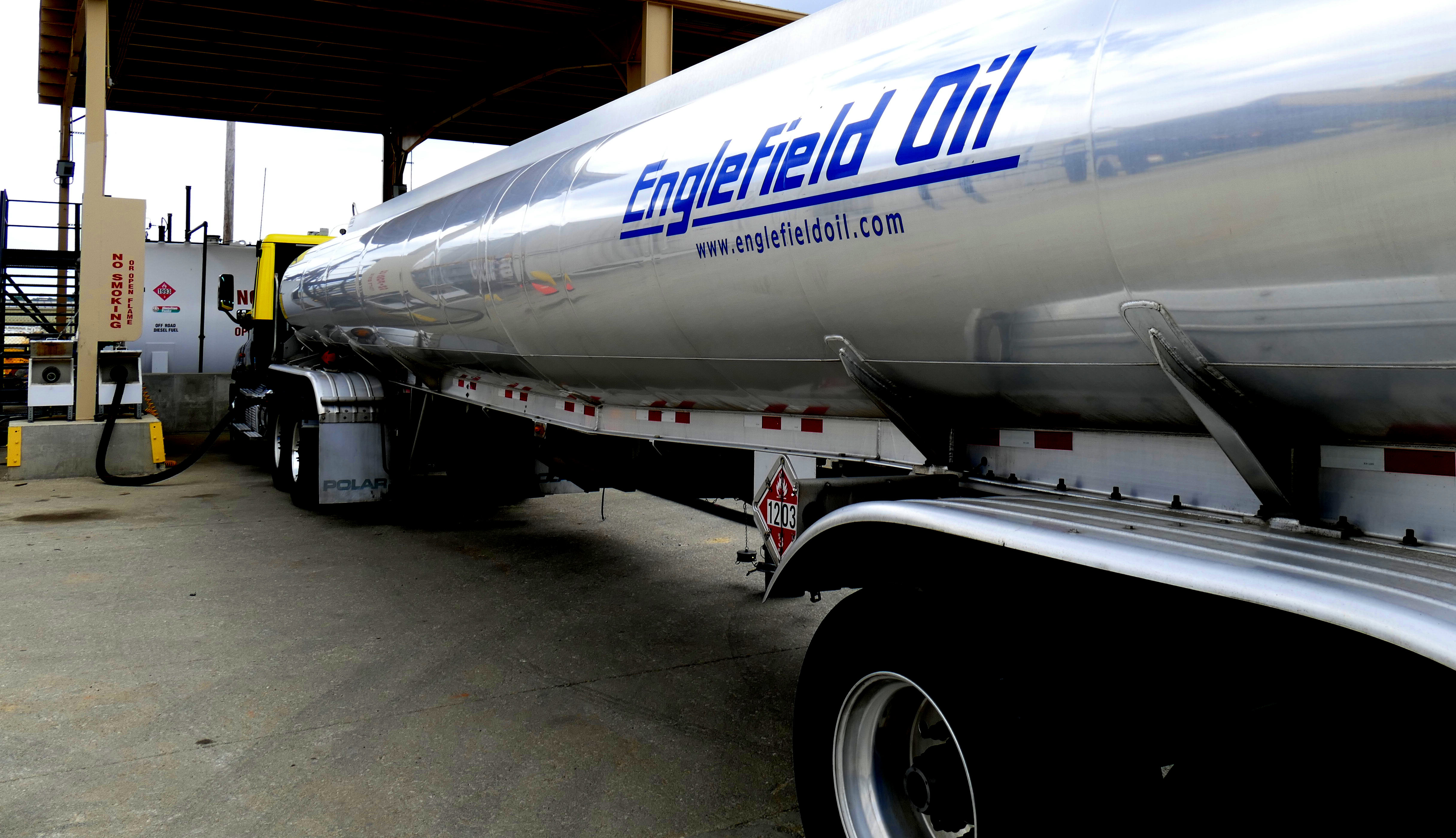 Englefield Oil began back in 1961 in a basement where founder F.W. Englefield III and his wife managed the original three service stations.  Over the years, the company has grown from those three service stations to a billion dollar company consisting of three divisions: Retail, Lubricants, and Fuel.  In 2018, the company now has 1,500 employees, 5 commercial stations, 7 fast food franchises, more than 100 vehicles, 119 Duchess convenience stores, and 4 bulk warehouses. The Englefield team manages over 2,000 accounts daily. Despite these impressive numbers, Englefield Oil maintains its family values the company originated with. As part of their growth, in September 2016, Englefield Oil’s Vice President and Head of the Lubricants Division, Mike Adkins, sought out Ledgeview Partners to help them develop their business and make their customer service model a more effective, efficient process through CRM implementation.

“Ledgeview’s tool is plug-and-play. We’re so far past the typical sales rejection process of not wanting to use tools by working with Ledgeview.”

“We can attribute at least 10% growth in the pipeline to CRM.”

“If there are three things I can say CRM does, it’s this: it enables us to create value for the customer, it enables the management team to actually manage the business instead of pulling data together, and enables the viewer to be able to take a managerial claim, then take action.”